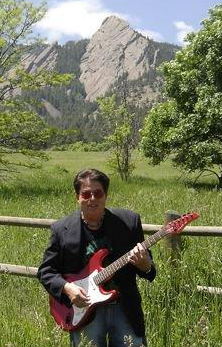 His latest projects include playing bass and some production and arranging for Retrotech, which has resulted in 6 previously released CD's.
A 7th CD will soon be released.

Currently Erv works as a public school music teacher in the Denver area.
He has worked for 18 years teaching band, orchestra, and choir.
Originally, he attended the University of Northern Colorado but completed his B.S. in Music Education at the University of Alaska, Fairbanks.
He studied trumpet and electric bass at UAF.
Upon completion of his degree, he joined the staff at UAF as an adjunct instructor in Electric Bass. 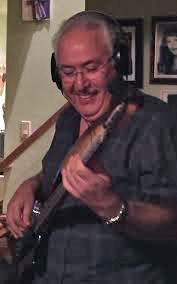 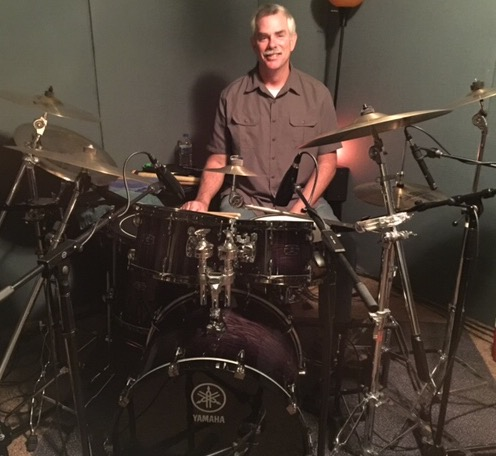